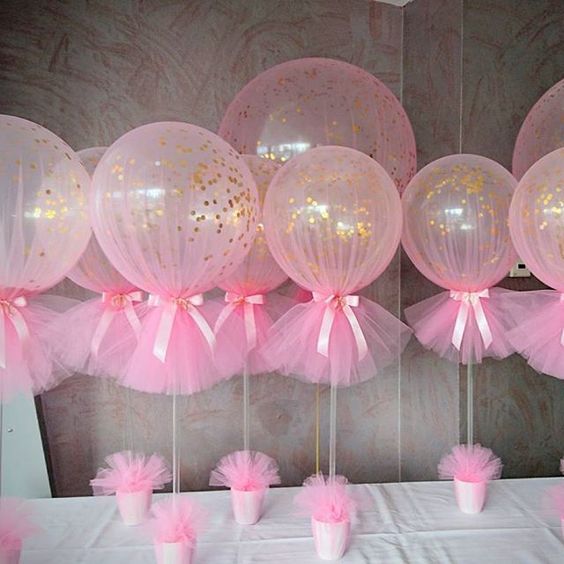 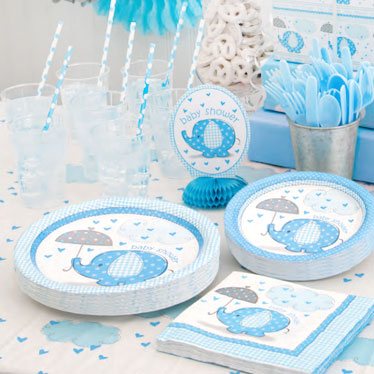 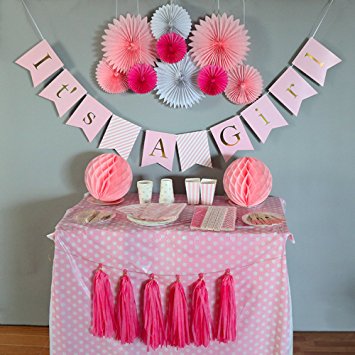 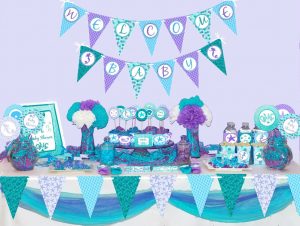 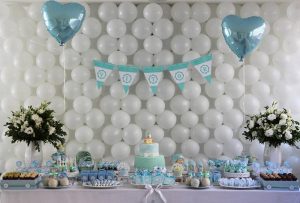 Balloons are a great way to perk up the scene of any party. Colorful balloons can be arranged together to create a focal point at the tables of the baby shower party. In addition, to prevent the balloons from flying off, small baby items like baby bottles or soft plush toys can be tied at the end of the string.

Everyday, ordinary baby items also make great baby shower decorations. A baby bath tub can be used as a punch bowl during the baby shower party. The tub may also be used as a receptacle to hold the different gifts given by guests for the mom-to-be. The tub may be decorated with ribbons and balloons to coincide with the theme of the party. 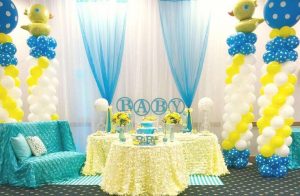 Umbrellas also make for interesting baby shower decorations. These may be hung upside down from the ceiling with colorful streamers tied to the ends of the umbrellas. 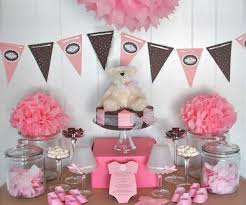