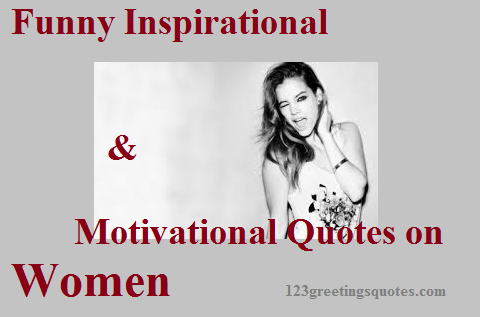 “If you don’t understand how a woman could both love her sister dearly and want to wring her neck at the same time, then you were probably an only child.”
Linda Sunshine

A peacock that rests on his feathers is just another turkey.
– Dolly Parton

You must pay for your sins.
If you have already paid, please ignore this notice.
Sam Levenson

I know worrying works, because none of the stuff I worried about ever happened.
– Will Rogers

Hating people is like burning down your own home to get rid of a rat.
Harry Emerson Fosdick

I’ve met a lot of hard-boiled eggs in my life, but you – you’re 20 minutes.
Jan Sterling

A woman’s mind is cleaner than a man’s: She changes it more often.
Oliver Herford

“A mother is the best friend God ever gave.”
Christian Nestell Bovee

Too much agreement kills a chat. ( so women don’t do it )
Eldridge Cleaver

Behind every great man is a woman rolling her eyes.
Jim Carrey
I may be drunk, Miss, but in the morning I will be sober and you will still be ugly.
Winston Churchill

Procrastination is the art of keeping up with yesterday.
Don Marquis

When you are courting a nice girl an hour seems like a second. When you sit on a red-hot cinder a second seems like an hour. That’s relativity.
Albert Einstein

It’s okay to look at the past and the future. Just don’t stare.
– Anonymous

Never hold discussions with the monkey when the organ grinder is in the room.
– Winston Churchill

Money won’t make you happy … but everybody wants to find out for themselves.
– Zig Ziglar

People who fly into a rage always make a bad landing.
– Will Rogers

Always do right. This will gratify some people and astonish the rest.
– Mark Twain

When I hear someone sigh that life is hard, I am tempted to ask, ‘compared to what?’
– Sydney Harris

Inspirational Quotes about Divorce and Children