Do you know the theme for IWD 2014? Theme for International Women’s Day for the year 2014 is declared as “Equality for women is progress for all” by UN. Women’s Day is celebrated annually on 8 March of every year.

It is true to an extent to say that Women’s equality can be now taken as positive additions but the world is still setback with inequality. 2014 International Women’s Day is celebrating social, economic and political achievements of the women in the world while focusing on the importance on the world attention to gain on few areas which do require further action.

List of Annual themes of International Women’s Day till the date declared by United Nations:

-2014: Equality for women is progress for all

– 2013: A promise is a promise: Time for action to end violence against women

– 2011: Equal access to education, training and science and technology

– 2009: Women and men united to end violence against women and girls

– 2007: Ending Impunity for Violence against Women and Girls

– 1999: World Free of Violence against Women

– 1996: Celebrating the Past, Planning for the Future 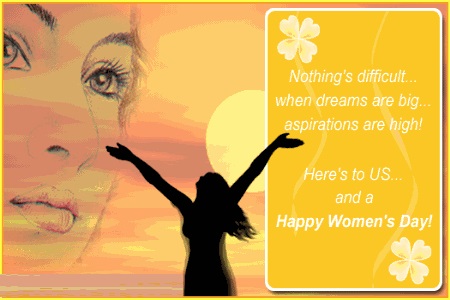 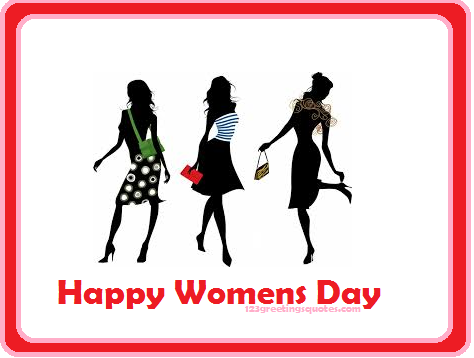