Raise your voice, Not the sea level

Here are the slogans to Vote for your favorite WED Slogan for the year 2014:

No one is an island: think globally

Raise your voice, Not the sea level

No one is an island. Act globally

2009- Forests: Nature At Your Service

2005 – Green Cities and the slogan is Plan for the Planet!

2000 – The Environment Millennium – Time to Act

1995 – We the Peoples: United for the Global Environment

1993 – Poverty and the Environment – Breaking the Vicious Circle

1990 – Children and the Environment

1988 – When People Put the Environment First, Development Will Last

1987 – Environment and Shelter: More Than A Roof

1985 – Youth: Population and the Environment

1980 – A New Challenge for the New Decade: Development Without Destruction

1979 – Only One Future for Our Children – Development Without Destruction 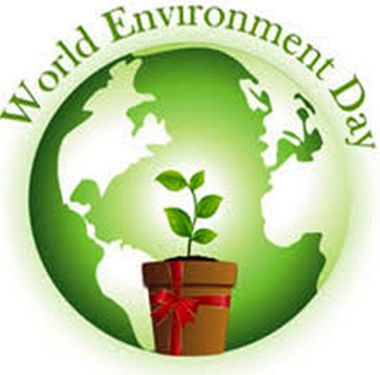 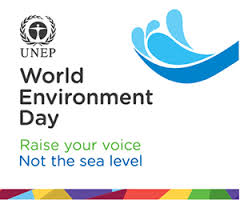 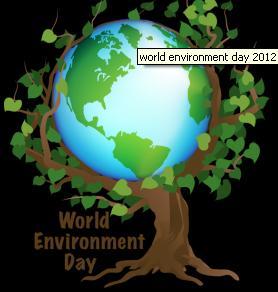 I think the cost of energy will come down when we make this transition to renewable energy.

I can find God in nature, in animals, in birds and the environment.

Birds are indicators of the environment. If they are in trouble, we know we’ll soon be in trouble.

By polluting clear water with slime you will never find good drinking water.