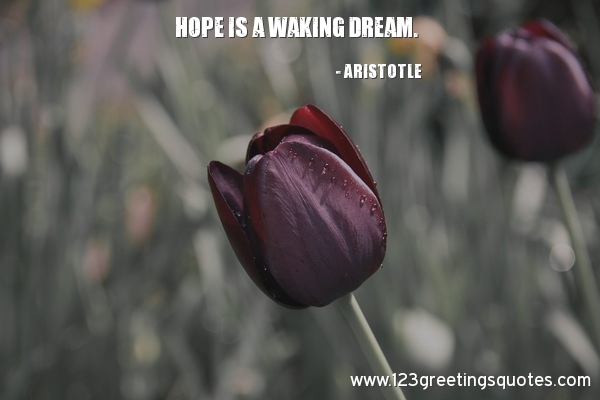 We have all heard of the great philosopher Aristotle, who in his time was known as ‘the man who knew everything’. Aristotle studied almost every aspect of the human life and his teachings find use even to this day. He was also the teacher to ‘Alexander the Great’ and during his time with Alexander he taught Alexander to be skillful and diplomatic and greatly influenced the latter’s life. Aristotle’s writings consist of all kinds of human knowledge and they are used in many areas even to this date. This Greek philosopher was not only a philosopher but also a scientist. His writings not only cover general philosophy but also subjects like physics, biology, zoology, ethics, aesthetics, poetry, politics and government.
But Aristotle’s teachings for life and his philosophical work is some of the most renowned work and is known and appreciated all over the world. His words of wisdom and truth influence many and the embodiment of his work is incomparable to any other human being. His philosophical quests encompassed nearly every sphere of the human life and he studied every subject he could. One of the most famous Aristotle quotes that I like is, ‘There is no great genius without some touch of madness’.