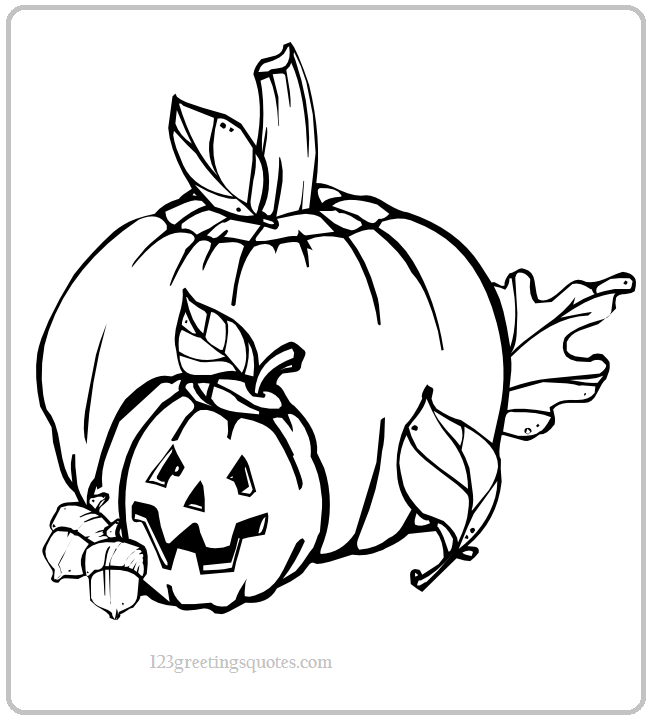 A Short story on Pumpkin for Kids

One day while Jerry, the pumpkin farmer was in his patch his wife Judy was making dinner. Jerry was watering his patch when a teacher came up to him and asked if she could bring her class by here tomorrow to buy pumpkins. Jerry said, “Sure.” The next day the teacher was at Jerry’s porch handing him $40 for the pumpkins. Jerry got dressed and told the kids they could pick any pumpkin except the one with the flag on it. The kids asked “why” and Jerry told them about the story of the pumpkin and how you can’t cut eyes on it or it will eat all of you money. The kids agreed to this story because they were only 5 or 6.In about 1 hour Jerry’s patch was completely empty except for that one pumpkin. When Jerry went inside Judy asked where he’d been. Jerry told her and said he would treat her to dinner. When they got back the pumpkin with the flag was gone and where it had been there was $2 and a note which read :”Dear Jerry,Sorry for intruding but a student came late and you weren’t home so I bought the pumpkin for him because your story was fake.Sincerely,Mrs. Jones”After that day Jerry went to the police dept. And asked if
anyone had heard of any mysterious robberies involving gold. A sergeant at the desk said that there had been three of those in the last hour. Jerry thanked the man and went home. Jerry now knew that the kid had cut out eyes. When Jerry got home he took out a book called, “How to kill a pumpkin.” Jerry flipped to chapter three and began to read. After 15 minutes Jerry knew how to kill a pumpkin.
Jerry went to the phone and called his old buddy from the Navy and asked if he could get 16 sticks of T.N.T., 1 Nuke, 2 gallons of nitro-glycerin and 1 packet of matches. Jerry’s friend was over in 1 minute. Jerry constructed a vest in which the pumpkin would swallow. Jerry turned on the TV in which to find a giant pumpkin attacking the uS mint. Jerry remembered a part in his book that said every time the pumpkin eats a pound of gold it doubles in height and weight. Jerry called the president and told him everything. Jerry suggested that they take it out in the middle of the ocean. “When we get him out there, let him eat my vest and rush back to land then…BOOM! No one will get hurt,” Jerry said. The president agreed and the mission began.
The next morning Jerry and the Navy lead the pumpkin out in the middle of the ocean with 1,000,000 pounds of gold, but what happened next was unpredictable. The pumpkin started shooting out pumpkin seeds. The pumpkin brought down 1 Harrier, 1 battleship, 3 Apaches and 3,000 men.They final got the pumpkin to swallow the vest along with the president and every piece of gold. After that Jerry went home to a hot cup of hot-chocolate and a good game of Monday Night Football. The Buccaneers were playing the Packers. The Packers won 16-17.For one year after that, fisherman caught nothing but pumpkin
seeds in the local waters. Jerry saved a few seeds and started a whole new patch. From that day forthm Jerry never let a teacher talk him into selling pumpkins again.