1. When is Songkran Festival celebrated generally? 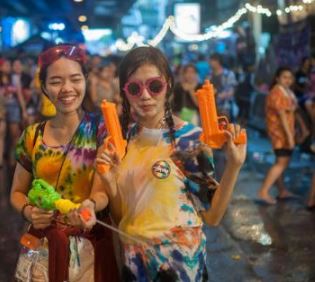 3. Why is Songkran Celebrated as Festival?

Songkran is Thailand’s most famous festival. An important event on the Buddhist calendar, this water festival marks the beginning of the traditional Thai New Year. The name Songkran comes from a Sanskrit word meaning ‘passing’ or ‘approaching’. 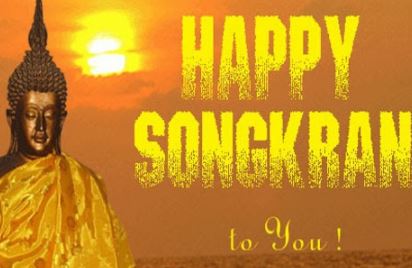 Songkran 2018 in Thailand will begin on
Friday, 13 April
and ends on
Sunday, 15 April

Songkran 2018 in Bangkok – Having fun is a big part of Thai culture, and having fun amidst scorching heat is no exception. The hottest month of the year, April sees the entire country go bananas in friendly water fights and street parties that last nearly a week. During Songkran, most office buildings, banks are holiday.