Hello Friends. Best wishes from 123greetingsquotes.com. Here we present best events in and around Sumter and Dallas. For the entire month of December, the gardens at the Sumter Swan Lake gardens will be decorated with over one million lights

The Best Christmas Pageant Ever

– Through December 14th at the Sumter Little Theather

CEREMONIAL LIGHTING TO BE HELD AT THANKS-GIVING SQUARE

In celebration of Chanukah, a ceremonial Menorah lighting, sponsored by Chabad of Dallas, will be held Wednesday, December 17, 2014, at Thanks-Giving Square. For eight days and nights, people of Jewish faith celebrate the power of light by lighting candles in ascending number: one flame on the first evening, two flames on the second, three on the third, etc. Participants kindle the Chanukah Menorah; recalling that miraculous victory, 22 centuries ago, of quality over quantity, spirit over materialism and the right over might. All are invited to join us for this special ceremony, where Chabad of Dallas will light the second candle. Entertainment will be provided, as well as a passing out of traditional Sufganiyot, round jelly doughnuts, in observation of the custom of eating fried foods in commemoration of the miracle associated with Temple oil. An assortment of food trucks will also be at the Square for guests’ enjoyment.

Dec 21:
Yes, they’re the band that brought us “Wizards of Winter,” one of the rockin-est Christmas songs ever. Catch them for two shows at the AAC on December 21, 2014 at 3 p.m. and 7:30 p.m.
American Airlines Center, 2500 Victory Avenue, Dallas, Texas 75219.
Dec 5 – Jan 4: The Great American Trailer Park Christmas Musical
Those crazy characters from Armadillo Acres, North Florida’s premier mobile living community, are back this holiday season! Everyone’s filled with warmth and beer, but when a freak bout of amnesia strikes Darlene, the trailer park Scrooge, neighborly love is put to the test. Be on hand as Betty, Lin and Pickles jingle all the way with some new neighbors in an all-new, all-trailer-park holiday extravaganza.

Christmas at the Meyerson

Dec. 23:
Make spirits bright with a festive musical gift of Yuletide classics from the Dallas Winds. It’s a Christmastime tradition, featuring a wintry mix of holiday wind band music new and old. Bring the family, and your good cheer, for the most joyous Dallas Winds concert of the season.

Join TCC for their traditional and beloved holiday concert as we rediscover the true spirit of the holidays and celebrate this truly magical season. 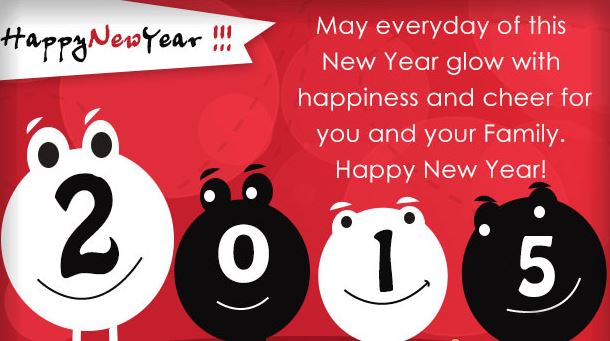