May 29 has been celebrated as the Everest Day to honor the first ascent by Tenzing Norgay Sherpa and Edmund Hillary in 1953. On May 29, 1953, Edmund Hillary of New Zealand and sherpa Tenzing Norgay of Nepal battled ice and storms to reach the summit of the world’s highest mountain. The Nepalese celebrate “Sagarmantha (Mt. Everest Day).”  A local Nepalese climber speaks for the local climbers and an international climber speaks for the international climbing community. 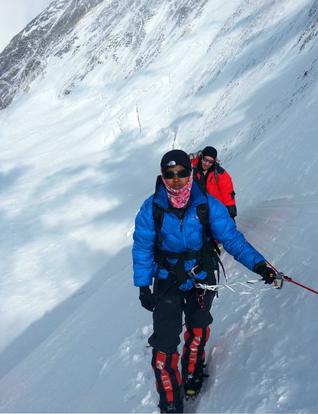 Chinese climber Wang Jing is the only one individual to conquer the world’s highest peak from Nepal side this year on Friday. Indian Teenager Becomes World’s Youngest Woman to Conquer Mount Everest. Malavath Poorna, a 13-year-old class IX student of Andhra Pradesh Social Welfare Residential Schools (APSWRS), accomplished the feat of scaling 8,850 metres (29,035 feet) summit on Sunday. This is a teenage girl from Nizamabad district of Andhra Pradesh state, India, created history on Sunday by becoming world’s youngest woman to conquer Mount Everest, the highest peak in the world. 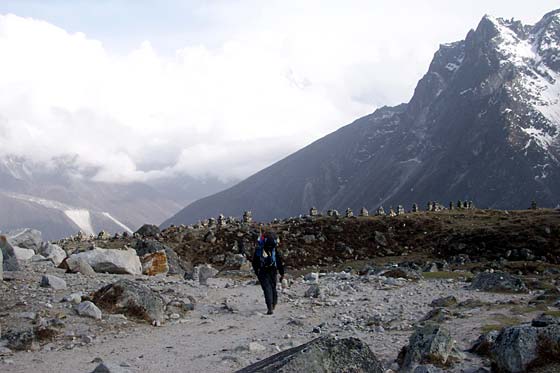 “Everest behind you, heading for home. Climbers pass the line of chortens on the terminal moraine of the Khumbu Glacier, above Thugla, before dropping down into the land of green. Just looking at this photo sends shivers down my spine. It is one of the most emotional moments of the expedition: now you are released.”